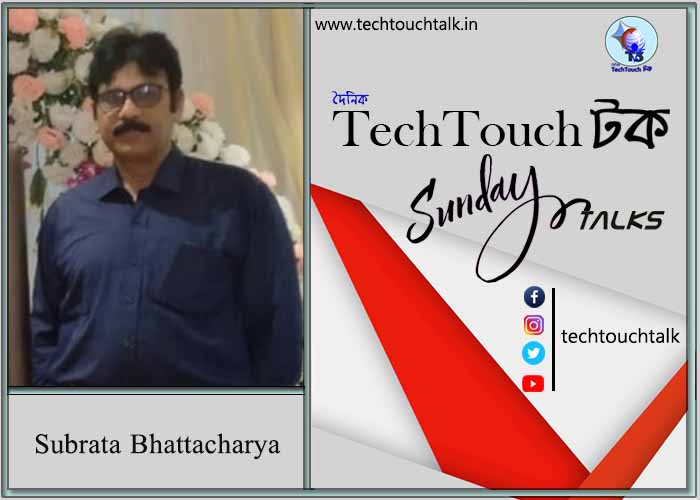 Once the darkness claimed that the night belongs to him. On the contrary, the loneliness claimed that the night belongs to him. The conversation was going on in silence. Anticipating a potential fight between them, then silence intervened into their conversation and advised them, “When you are stranded in the desert, you see a lake that turned out to be nothing but a mirage. So, don’t be deceptive because your pretense of night is a mirage only and not in reality.” But, ignoring this advice, both darkness and loneliness, taking cognizance of their achievement as advocate, started to argue justifying their stand as the owner of the night. The argument was going on in such a manner as if they both were acting as plaintiff and defendant. The conflict was running in an unending manner because they were prey to egoism. As of now, the night was listening to them. When they had crossed their limit, the night lost patience as a result of which, the night itself took the chair of the judge to give a decent judgement. After several rounds of arguments, judgement was declared as “It is null and void”. Now, to honour the judgement, silence once again drew the attention of darkness and loneliness on the said advice addressing them – “My dear friends, listen to me. As I told earlier, your vision resembles mirage only and do remember, nothing belongs to none because after sometimes, the morning would be claimed for someone’s belongings; thereafter, afternoon’s turn would come and so on. If you stand on your deceitful vision, there will happen to be a disaster by inviting miseries and depressions in place. Hence, it should be remembered that time itself is a state of changing phase and everything is puppet on the lap of time. The time stands on a revolutionary cycle. The time is given due consideration according to its needs only.” After hearing this, darkness and loneliness could comprehend the whole matter and after coming out of their deceitful vision, they promised to enjoy a peaceful co-existence in this beautiful universe which has rich deposits of natural resources which are not anyone’s belongings but for everyone’s use only.