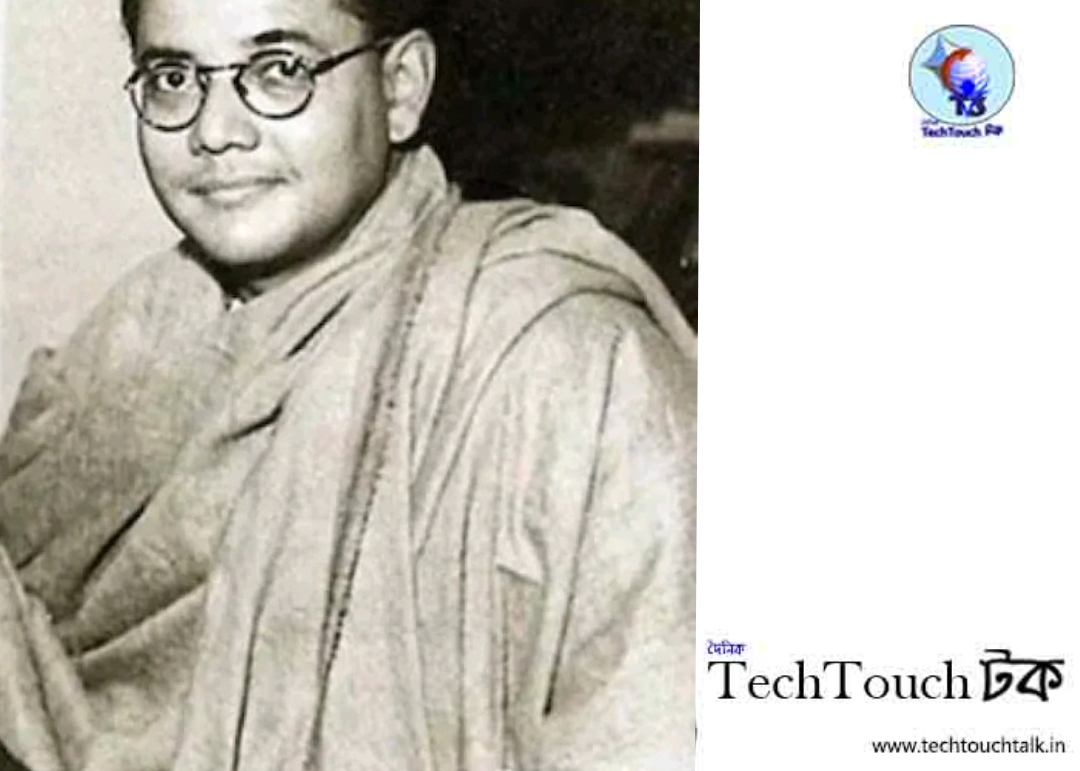 Our due reverence to the only apolitical Nationalist of one’s nation on His birth anniversary, without whom India’s Independence would have been unattainable and unimaginable..

It is significant to recognize his contribution to Indian politics and Indian Nationalist Movement, for He was the sole leader behind our nation’s Independence..

For him, Freedom had to be acquired rathen given.. He played a significant role in Indian National Congress and adopted political means for the betterment of the nation!!

He was an altruist and a true patriot who exemplifies a true Leader of all times..

Its indeed the need of the hour to include his contribution in the curriculum in order to provide a vivid picturesque about India’s independence..

Lets pay tribute to our very own Leader NETAJI SHUBHAS CHANDRA BOSE for whom we are a product of Independent India..