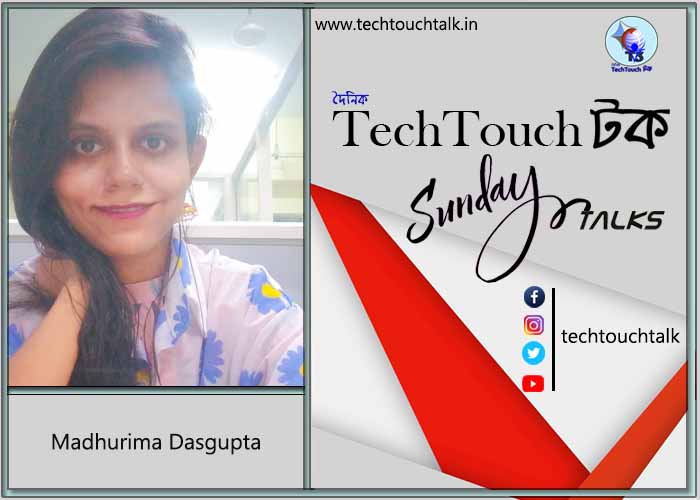 A child is the most precious gift of God who should always be protected and safeguarded against
all kinds of social malpractices. Looking at the present scenario and condition of children in
contemporary society, it gives me excruciating pain to celebrate a day on Childhood on 14 th
November every year. This is mainly due to the challenges faced by children in present society:
1. We survive in a society where almost every alternative day a child reports being sexually
assaulted and abused even by their family members.

2. We also survive in a society where girl child is not allowed to access schooling by
parents due to the problem of dowry and household chores.
3. We survive in a locality which is haunted by the treacherous menace of &#39;Child labor&#39;
where every child below the age of 14 years is coerced to work under hazardous
conditions in order to meet his or her basic needs.

4. We chokingly survive in a society where most children are even forced to solicit alms on
streets with the mere hope of satisfaction of their hunger!!
5. We try to survive in a society where the menace of &#39;Child marriage&#39; still takes place on
grounds of dowry and is rarely reported (Place- Uttar Pradesh, Malda and Murshidabad
districts of West Bengal, Rajasthan).
6. To top it all, the rate of child trafficking is also alarming in India where girl children are
treated as objects of sexual pleasure and are perceived obnoxiously due to which they
become victims of commodification.
Being a sociologist and a scholar whose cynosure is &#39;Childhood&#39;, it is indeed satirical to celebrate
a day for ‘Children and Childhood’, given the present scenario of &#39;little angels&#39;.

However, it is also interesting to note about a new concept emerging ever since the dilution of
socialization paradigm for the upbringing of children. The New Sociology of Childhood
disregards the gender socialization paradigm where children are regarded as passive receivers but
rather proposes that children in present society are active agents, who interpret their culture in
their own ways and also engages in their peer group culture. This is termed as cultural or
interpretative reproduction (James, Jenks &amp; Sprout, 1998).
Though 14 th November marks the birthday of the great political leader and former (first) Prime
Minister Jawaharlal Nehru&#39;s birthday, yet the present circumstance turns one skeptical to
dedicate a day to children. Though it is utopian to witness an apolitical society with the absence
of social problems, yet the day is still awaited when CHILDREN (our future generation) will be
free from all such social challenges and menace and will be educated to be empowered as true
and knowledgeable human beings!!!