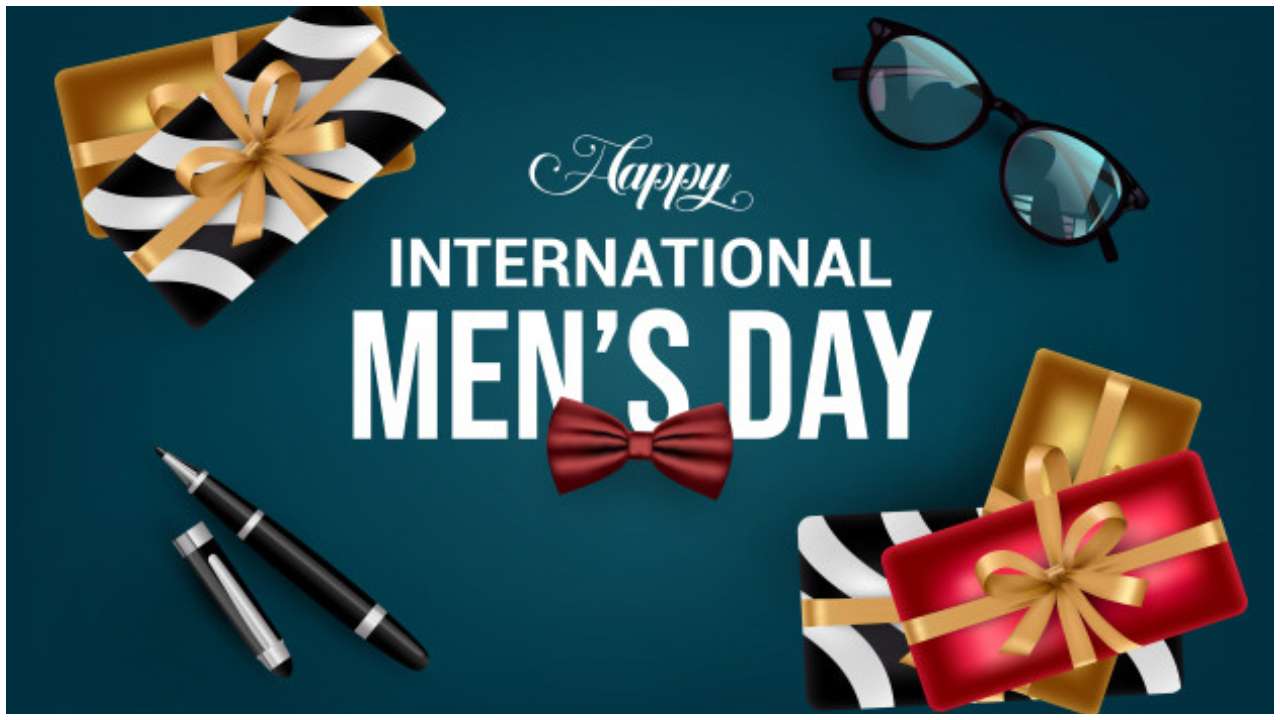 1. Masculinity is not fixed only to being a hegemonic man but is myriad. The concept of ‘multiple masculinities’ exist where Submissive, Complicit and Marginalized forms of masculinity are hierarchically arranged in the gender order.

2. Submissive men are those men who do not conform to the hetero normative standards of being a man (physical toughness, strength, emotional stoicism) but are men who are soft, docile and subverted. Ex- gay men.

3. Complicit masculinity
equally exist where men are also susceptible to victimization due to their race.
Further, Marginalized masculinity involves those men who are ostracized and marginalized due to their socio-economic background like class position and status (working class men)

4. Men are equal victins of domestic abuse (though the ratio is different) due to misuse of SECTION 498A by few women followed by Male Rape and Acid attack.

5. They are also subjected to symbolic domination by their spouse at home.

6. Men being the victims of social construction are mostly held responsible for being the bread-earner of the family (though dual earning families are an exception).

However, though masculinity can take myriad forms, a new form of Toxic masculinity exist due to which there has been increasing crime against women!! Such form is highly condemned but it is the need of the hour for all of us as humanists to support equal rights and equal contributions of men and women!! Then only gender equality can be sustained in society..