White in the World of Humans 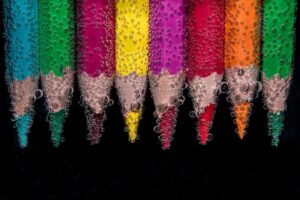