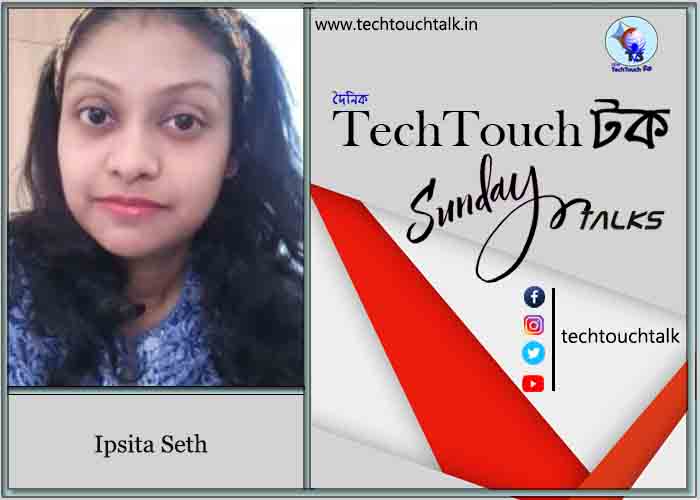 A Peer at the Parsi World

The Parsees are a small, united, and religious community mainly residing in India. They are the followers of Zoroastrianism, the faith originally propagated by the prophet Zoroaster between 1500 B.C. and 1200 B.C. According to Zoroastrian tradition, Zoroaster had a divine vision of a ‘Supreme Being’ at the age of 30 that led him to preach his followers to worship one God. The Parsees are monotheist in their belief and revere Ahura Mazda, who represents life and wisdom, righteousness and justice, love and compassion. Their religious scripture is Zend Avesta. Visiting the Fire Temple or Agyaari is a common practice among the religious Parsees. They deeply believe in the Zoroastrian tenet of Manashni (good thoughts), Gavashni (good words), and Kunashni (good deeds). Some scholars believe that the tenets helped to shape the major Abrahamic religions such as Judaism, Christianity, and Islam. 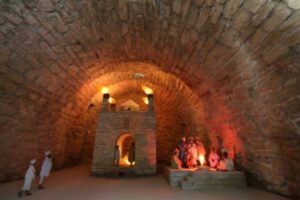 Images of Fire Temple
The word Parsee means a man from Pars or Fars, which is ancient Parsa in Southern Iran. Hence Parsees are originally the natives of Iran, ancient Persia. Their ancestors fled due to Islamic persecution in Persia between 633 and 651 A.D. The Arab invaders charged extra taxes from Zoroastrians for retaining their religious practices and new laws were made to make their living difficult. This led to forceful conversion of many to Islam and decline of Zoroaster religion in Iran. To escape this religious persecution some emigrated from Persia, sailed across the Arabian Sea, and took refuge in Gujarat, on the western coast of India, sometime between 785 and 936 A.D. In Gujarat they were received by the liberal king of Sanjan, Jadhav Rana. The king provided them with lands for cultivation to make them self-sufficient. At the same time, he imposed five stipulations to be followed by them that they readily agreed to. The Parsees had to adopt the Gujarati language, the women had to wear saris, they had to hand over their weapons, venerate the cow, and perform marriages at night. They remained in Gujarat as a small agricultural community for around 800 years.
With the establishment of the East India Company in the 17th century the circumstances of the Parsee community changed radically. They started settling in Bombay, were more receptive of European influence than the Hindus and Muslims and developed a flair for trade and commerce. By eighteenth century they made a mark in industry and as merchants and in the nineteenth century they became a wealthy community and contributed heavily and excelled in trade and commerce. With thirteen hundred years on the Indian soil, the Parsees had lived the ups and downs of life. They embraced modern education and became successful in industry and commerce. They enjoyed good relations with the British colonizers and surged ahead to become the most westernized of all Indian communities. They not only accepted and adapted the Gujarati language very quickly, but also acquired acquaintance of the European languages. They realized very early that being loyal to the British forces will help them acquire social status and career mobility. They were the first ones amongst Indians to embrace western education and be English in ‘spirits’, ‘manners’ and ‘morals.’ Post-independence, however, their exalted social position was gradually eroded and now they have been marginalized as a minority group. This degraded and contemptuous condition influenced yet another Diaspora, this time to the West.
Presently their maximum population is in Bombay, though there are Parsees in Bangalore and Karachi too. From the last quarter of the twentieth century, the Parsees have undergone social and demographic decline. Today only about one lakh and twenty-five thousand people follow the faith originated and propagated by Zoroaster. In India the numbers have reduced to just sixty thousand. The major reasons for such reduced numbers are late marriages; marriages outside their community by Parsee women, whose children are not accepted as Parsees; and low birth rate. In such a forlorn condition the Parsees have nothing to do except asserting their glorious past. It is this assertion of Parsee identity that is reflected as a major theme in recent fiction written by Parsee writers.