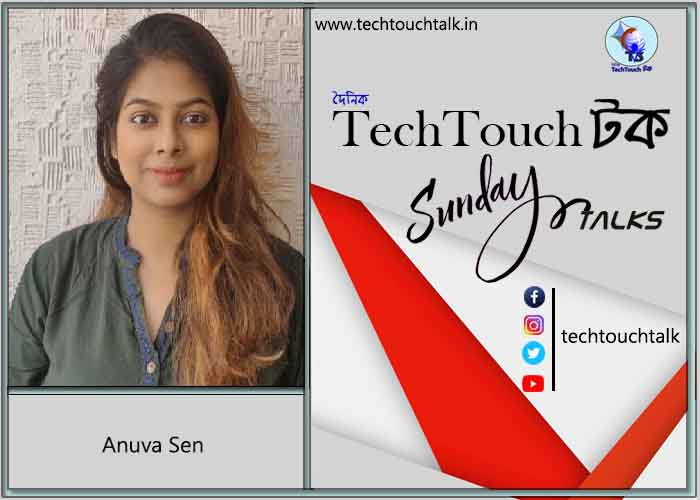 The Pawn of the Government

My left eye twitched since morning,
Although I always take it as a forewarning.
I hailed from Murshidabad, my parents’ only child,
The timid and the shy kind.
Last month was my wedding,
I was sent to my in-laws after a gallon of tear shedding.
They said, “it’s a new beginning”
Little did I know it was all ending!

That night, I woke up to a thud at the door,
My husband- dead asleep after the day-long chore.
I opened the gate only to see my neighbour lying on the floor
She was almost dead after being hit in the head.
Bloodshed all around, she said, “Go to Bangladesh, you’ll be safe and sound.”
She never breathed again.
I looked up to see a mob of men,
They advanced towards our house,
With torch, knives and swords.
My husband was awake by then,
He held me and thought to escape.
They were fifty in numbers, we two.
Will we survive, who knew?
We ran in the middle of the night
Through jungles and rivers,
We found a shelter and finally gave up the fight,
Thinking about it still gives me shivers.
The day started shining bright,
Not knowing what had happened, we thought things are alright!
Alas my luck, as we stepped out,
There came a scout.
Not delaying a moment he pierced a knife in my husband’s chest,
Do I really need to tell the rest?
Before I could process what had happened,
My whole world was blackened.
I couldn’t move and kept on sitting near his corpse,
Wondering won’t they remorse?
His body still warm and known,
And me sitting by him, alone.
I thought the man was gone,
But he came back with his mates to rape me on and on.
I didn’t feel anything,
Just wanted to know when they’ll be leaving.

After a few days I had moved to Bangladesh,
No family, no cash.
Many were there like me,
Who had lost their all and faced this debris!
A few days later I gave birth to a baby boy,
I couldn’t fend him food, let alone a toy.
Neither do I know who is his father,
Not that I bother.
They call me Nandu’s Ma,
My father named me Mariam!
My husband called me Faiza,
But after all this torture and torment,
Do you know what I call myself?
The pawn of the Government.