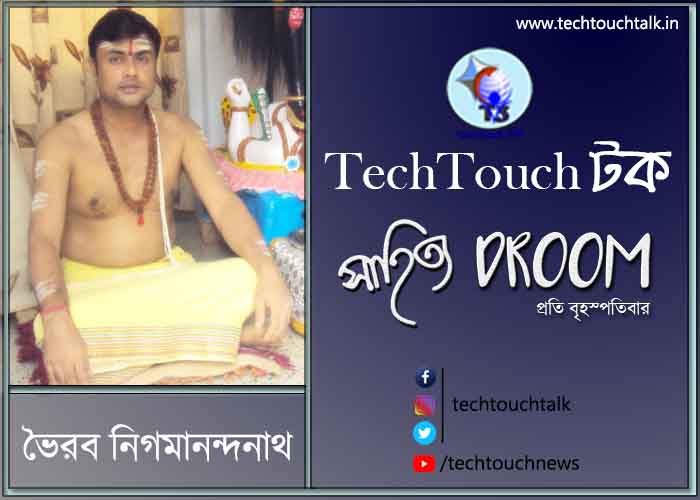 Let us understand the Energy system of the Cosmos. None of the physical or non physical elements of this cosmos get its dynamism without a certain kind of energy. To explain this or simplified the concept of Energy, the ancient Sages created some symbols and stories for our understanding.

Kali was the first Energy form, discovered by the sages. A feminine form of energy, a fiery and destructive from of energy, who energies the cosmos and helps in reproduction.

After a long research on the cosmos, and how it is made, they discovered the ethos of Shiva. But, they knew, without two dimension of life…masculine and feminine, reproduction or manifestation cannot happen.

They also knew from the life mechanism, that a masculine body cannot work without energy. So, they looked at life as integration, looked at life as oneness and ignored dominance. They knew, by domination they will not know life. Only by inclusion they can know it. They understood without two dimensions, i.e. masculine and feminine there is no existence (Shiva and Shakti).

So, Kali was the first form, rest all were introduced later based on different dimensions of life and circumstances. In Pouranik Era, the fiery from of energy was suddenly turned polite, a house wife type women…Laxmi, Saraswati etc.

So, Kali is just not a visual creation. Kali is also a pure and established science like Shiva. So, Kali and Shiva became the main deities in old scriptures. Let us understand, here I am just talking about non physical elements and not about two physical bodies. Now, we know in modern science, we have lots of devices which can store energy and we can use that energy in various ways. For example, Electricity, Sun energy…we can store and use it for various purposes. Sun is a natural energy…eco energy. But here I am talking about cosmic energy which they named after Kali. As I have discussed in my previous posts, spirituality and science was never two different subjects in our ancient Sanatan culture. Sages knew how to store and use such energy scientifically for spiritual wellbeing. So, they created Yantra for the same.

Now, let me discuss about Kali as a Divine Entity. The Dark lady…the most dangerous form of energy, actually gives us end number of dimensions in our life. So, we call her “Ama kala sampurna”. She is the only divine entity who has given us the thought that “Man is the name of endless possibilities”. She creates ignorance…but she is not a Devi of ignorance. She creates ignorance, because it is ignorance which rules the world. If we say, we know everything, than the possibility of new learning will be never there. And if at all it happens, we will never see any further development…any new development. It will be a full stop on everything.

She is not giving us wisdom too. Because she knows, wisdom without experiment is useless. So, she wants us to experiment and experience the science given by Shiva. She wants us to gain practical knowledge and experience than just read it and know it from scriptures. She also wants us to understand through our life experiences the four dimensions of brain…even wants to convey that dirt knows life better than our brain and body. She is infinite; none of the scriptures can really explain her and her dimensions. She is the most important and first Devi (Prathama) of Tantra, because she wants everything should be experimented before taking it in our understanding and knowledge. So, if u know Kali once, u will get to know other Mahavidyas with the same science.

Tantra is the practical from of Vedas. So, Kali and Mahakal (Time/Space and Energy) are most important entities of the subject…but both are identical. In some way or other, every segment of Sanatan Dhrma worshipping Kali but they refuses to accept. Even they use Tantra…but they denied. We all know Durga Puja or the worship of Jagannath cannot be done without Tantra. Even in initiation…the Bij mantra, given by Guru, is directly derived from Tantra. All Bij Mantra carries some unique energy into it…so directly or indirectly, Kali creates her place in our life. Initiation, itself an induction program. Even if, ur not initiated by any Guru, ur life cannot go without Energy…The Cosmic Energy.

I want u to understand, in our culture, we have always talked about “2” and not “One”. So, a masculine can penetrate but reproduction can be done by a feminine only. So, without this combination, there will be no creation. So, from our origin to our ultimate, we get Shiva and Kali at two end points. This is like a rotation.

Yog, Sadhna and Devotion are the only 3 way to attain Kali…there is no other way. U cannot know other Divine Entities without knowing the mystic ethos of Kali.