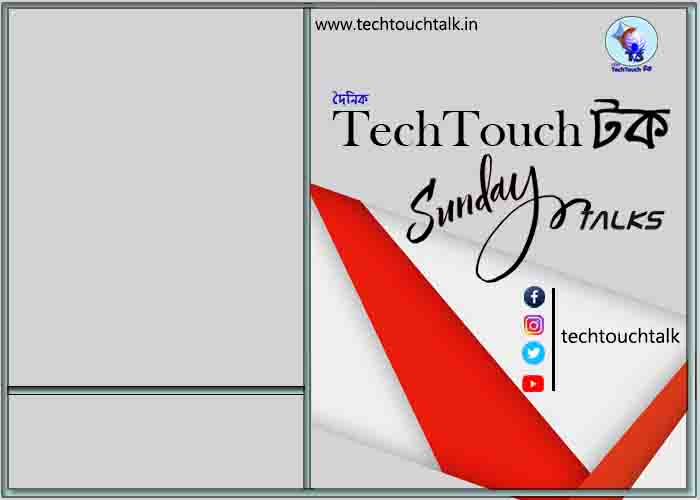 Steer the wheels of revolution: Sikkim needs to gear up to grow

Beauties and bounties engulfed Sikkim, a state in north eastern India. Monarchism of Chogyal from the Namgyal dynasty ended in 1975 and made way for Sikkim to be considered as 22nd state in India. This pretty healthy state with picturesque snow-capped mountains, splashy lakes and falls and added to that hued valley became a destination for the tourists. The gigantic waves of global warming including the tremors of financial attacks arrested the smooth growth of national economy and to make a competitive survival in the VUCA (volatility, uncertainty, complexity and ambiguity) world, efforts are extended towards the implementation of counter strategies to tide over the climate change difficulties. India primarily an agricultural country, still ranks 1st in terms of number of organic farmers and 9th with respect to area under organic farming. Sikkim is the first state in India declared as fully organic. The organic revolution started in 2003 and in 2016 the state was honoured with the title “Fully organic state”. Sikkim won the United Nation’s Food & Agricultural Organization Oscar award for promotion of agro-ecology by beating 51 nominees namely Brazil, Denmark and Quito. This achievement was possible with only 10.2% of the land being attributable for farming out of total dimension of 7.29 hectares of land. The natural environmental and climatic condition enables Sikkim to be rich in agriculture but the state has not yet become self-sufficient in food on account of excessive dependence on the texture of the soil which would support the most suitable and export-oriented crops enriched with organic food values. The state GDP is primarily dependent on the footfalls of tourists and earnings from domestic and export-based turnover. The covid battered Indian economy has substantially diminished the stability of revenue from tourism and eventually defeated the constant flow of returns. Major proportion of the land in the state is uncultivable and there lies a hidden opportunity of accelerating the organic farming, the much-sought after activity of the agriculturalists of the world as a whole. Transformation with success depends on the depth of the learning outcomes. The state has met the target of eradicating the illiteracy but the propensity to study more goes into oblivion as the education lacks in implementing the employable skills and thus the significant portion of the population stay as educated-unemployed. The technological intervention around the corners succumbed the population to grasp with immediacy the smart survival tricks by preserving the bed-rock of knowledge. The sparsely populated state needs to invest their resource, time and energy to churn out the strategies by deciphering the education to job specific skills. Tourism is redefined in present context. Roam around the globe is substituted with meta-tourism. The tour operators are taking extensive initiative to reconfigure their business model by introducing technological journey though not replaceable with travels but prevents financial drowning. Sikkim, predominantly a tour hub needs to rejuvenate to contribute to its economic growth. Opportunities are out bounded but needs to be judiciously exploited to revamp its strategies. Organic farming, the most potential income generator is only making a productive use of meagre areas of land and there comes the importance of making prioritized conversion of non-cultivable land into cultivable ones. Today’s blockchain technology has immensely modified the traditional means of doing business by the farmers. As India is blessed with highest number of organic farmers and to bag a fair and equitable share of their production in contrast with their bygone nightmare of consuming lion’s share by the ruthless market players, technology calls for acceptance. The block chain technology can connect the farmers all over which will truly enhance the market demand of the organic products and in addition would also be instrumental in keeping up the sustainable agriculture supply chains by adequately protecting the farmers from weather crisis and crop insurance problems. This achievement can be translated into reality when the farmers are provided training, hands on experience and right knowledge to deal with them. The Government has to realize the necessity of imparting the higher education to all the interested and also to make amicable provisions for making them learning enthusiasts. The state has to think beyond dissemination of free lessons as laid down in the Indian Constitution, the compulsion of providing the cost-free education to mass. Proper education backed by technological upgradation will make the state a better place for continued earnings. The state can bring back its past glory by restructuring the education policies, making people more aware of the needs of the hour. Educational revolution can nurture the hidden talents in the state and can divert the dormancy into fruitful performance erect the trembling financial pillars. Where nature unfolded itself, there a pinch of trigger to reorganize the art of the living in lines with the modern days requirement making the rest of the world envious.