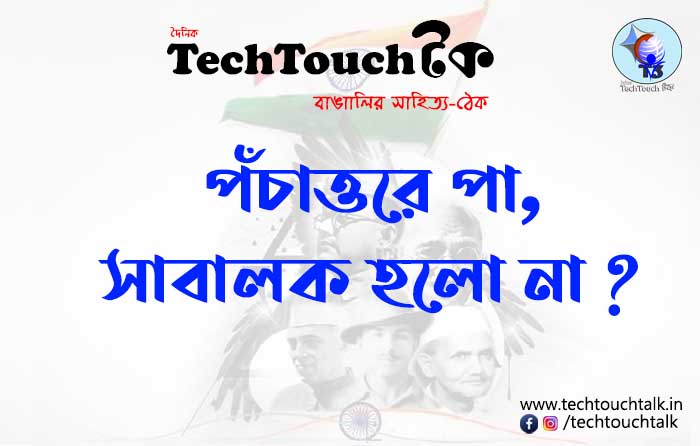 What does the term INDEPENDENCE ‘ signify?

Freedom??
1. Freedom in terms of safety and security to travel anywhere at ones own risk??
2. Freedom in terms of living life on own terms??
3. Freedom in case of non-interference by the state or freedom from the engulfment of monarchical power structure??
4. Freedom from being easily duped by the unfaithful and merciless society??
5. Freedom of women from the shackles of patriarchal culture under whose authority women r bound to be submissive, exploited, tortured, shunned for the sake of their family and gender stereotypification??
6. Freedom of every man from the traditional stereotypical role of being the sole earner of the family?
7. Freedom from long term communal violence which has engulfed our nation and due to which fraternity is at stake?
. Finally (though the list is endless), Freedom from ‘enchained slavery’ where we humans r nothing but hv turned into commodities who undergo commodification in the name of ‘social beings’…

THUS, THESE QUESTIONS WILL ALWAYS REMAIN UNANSWERABLE NO MATTER HOW MUCH INDEPENDENT WE TEND TO BECOME…

HOPE TO BREAK FREE FROM SUCH SHACKLES OF ENGULFMENT IN NEAR FUTURE.. WISHING EVERYONE A HAPPY INDEPENDENCE DAY.