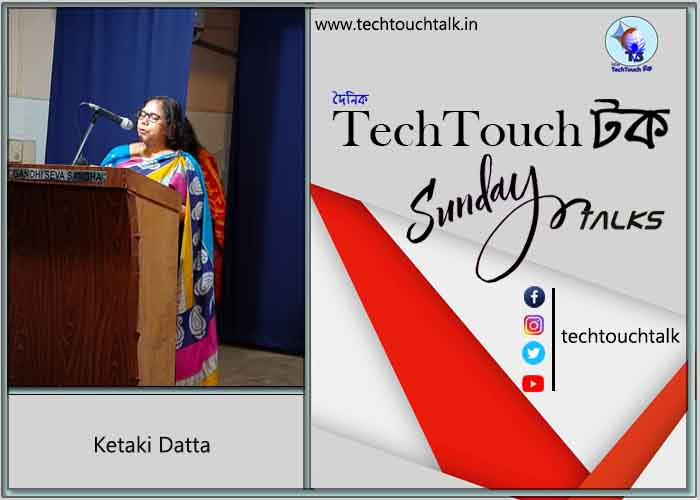 ( written in commemoration of the women killed ruthlessly, when the Talibans catapulted to power in Afghanistan )

She is a lady in veil now,

But last month she hated

to conceal the flame of

her beauty behind the

Her eyes were aglow

She was all agog

To unearth the mysteries

Of the milky way,the blinking

stars, the orbit of the celestial

of all the stars and planets!

But after a sudden upheaval

feigning to be statesmen,

Who parade the crooked shenanigans

Leaving the society in a trepidation!

Which has just begun by hook

Or by crook and usher in whiffs

Of fresh air, filled with a promise

Of liberty ,of ‘unveiled’ freedom!

But downtown quite a few bravehearts

(Last year, when uncertainties still kept us in a tizzy , thinking what next?)

A year and a half has sped by

With a slew of online classes,

Who flounder in the sea

Of uncertainties, in the

The cool assurance of comfort–

Of home,of a seemingly secured job

That would help them wade through

Behind an unpredictable threat!

Try to discern the mammoth tomes

made easy by the mentors,

Some of which are hard to chew

let alone to be digested!

Of the teacher and the student —

Free us of this deplorable predicament!!

Ketaki Datta is an academic,novelist,poet,reviewer,translator with a couple of poetry collections to her credit.She has a number of academic volumes and two novels along with three translated novels(from Bengali to English) .She is a regular reviewer with Compulsive Reader and Muse India.