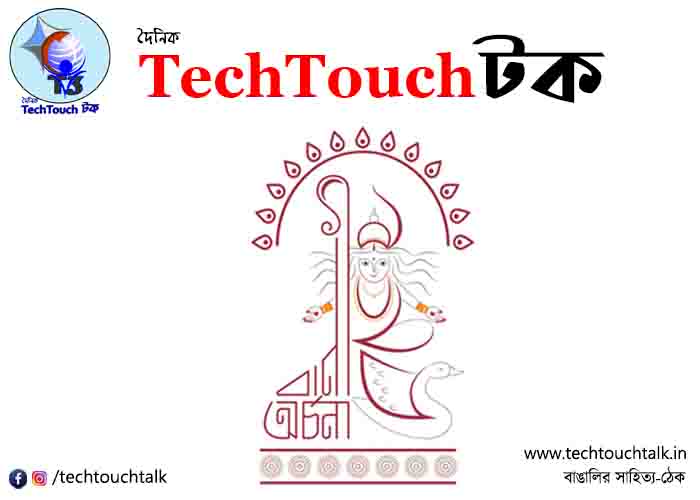 The appellation Saraswati is acquired from the Sanskrit word ‘sara’ meaning essence and ‘sva’ denoting one’s persona. Saraswati, the Hindu female deity has been invoked and revered since the Vedic period and is believed to be the benefactress of ‘essence’ which means in other words the one who grants the sense of self and leads humankind to the ultimate goal of self realization. She is the manifestation of purity, incarnation of creative energy that epitomizes supreme knowledge,creative work like music, eloquence, language etc whose flow refines and inspires the self at the core of one’s being.
What is the significance of basant panchami and why is this particular day dedicated to goddess Saraswati?
Basant panchami marks the fifth day of the lunar month of Magh (according to the Hindu calendar) which falls in the month of January-February and is considered to be very auspicious as it indicates the onset of Vasant ritu or spring season. According to Vedic scriptures and prevalent mythological tales Goddess is believed to have been born from the mouth of Lord Brahma on basant panchami. The word basant is also associated with the colour basanti or yellow that represents knowledge, prosperity, radiance of the sun and new life and hence is related to Devi Saraswati. This is the reason why she is worshipped on this very propitious day. Her four hands exemplify the four aspects of human nature that are pre-requisites in the learning process that is the mind, intellect, alertness and ego. According to the Hindu customs and traditions there cannot be a better day than this to initiate the process of enlightenment among the children.
On this day, one should open the doors of the mind to creative awakening, enabling intelligence, music and knowledge to flow and prosper within.