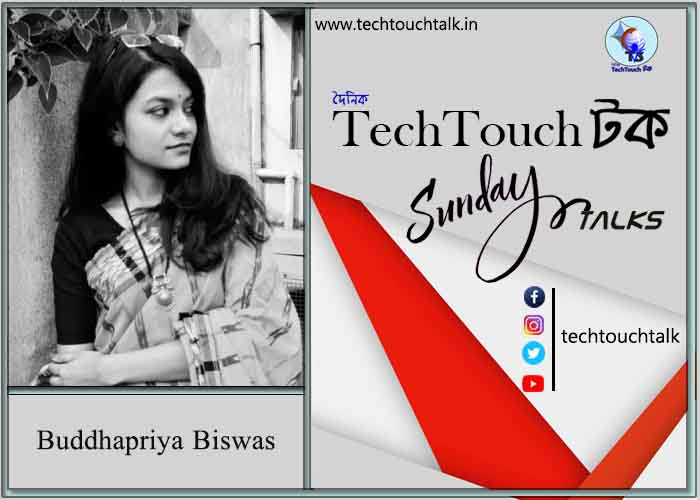 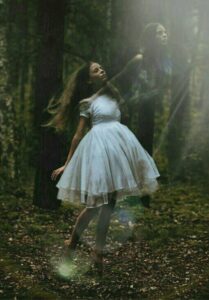 Peacefully opened my eyes. It was a divine feeling. Now the air could pass through me. Even though the ethos around me did not change. But it was like embracing the sanctitude of the self. The feeling was seraphic as I said, yet confusing. I could hear the clock ticking. Before anyone could say knife, I saw my apparels lying drenched with raw and fresh moving blood. Standing naked, which felt light. I took my first step. Realised an excruciating pain on the left side of the chest. The twinge made me crooked. It was the pain of transforming into a heartless being. I started walking towards the door. As my hand approached the door lock. My hand passed the door surface. Standing there motionlessly for some time, I started questioning my existence. Turned my head back, my eyes searched for the apparels. I ran towards them. The voice of my running feet was silent. I could hear the silence within me. I snatched and grabbed the clothes, as if they were any evidence of a crime. But I was unable to hold them, I was unable to clutch them. The reservoir of remorse was already started digging. Stood up, faced the door, bent the head a little to sprint. Like Harry Potter did; with his piled-up trolley. He rushed through the wall of platform nine and reached at platform nine and three-quarters. I was now standing in front of another face of the door, beside the staircase and started walking. I was a walking devil.