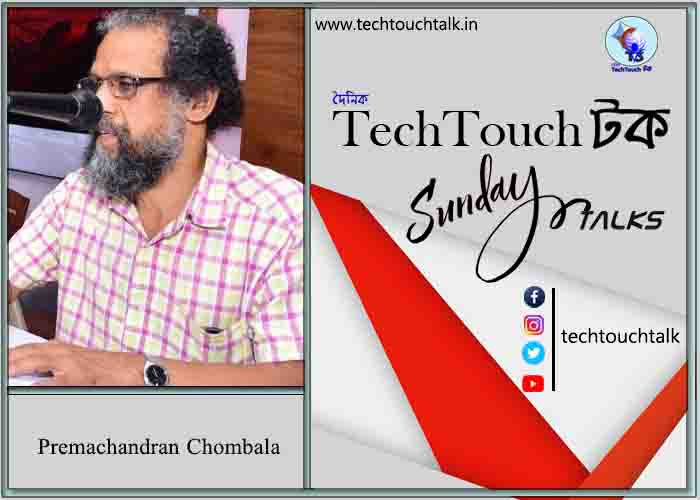 Felt the depth and the force of the waves of hunger,
While fasting, protesting against the hunger of social injustice.
With the striking warriors in the tent of protest.

Realised the vigourous fathoms of thirst
When the well in my backyard,got dried.

My home seemed as a real palace,
When I met the folk from the stinky slums.
And who sleep on the sidewalks.

Rags was regarded regal,
When,i witnessed, sweetheart was being undressed by the brutal lust.

Knew what is wealth,
While passing along the thoroughfares of poverty, where human lead a life that is half dead!

Found the real love
After a night at the slaughter house of love.