A few tips about Leadership

About the author: The author is an ex-Managing Director of Sesa Group and he was awarded the prestigious ‘Sera Bangali’ award in 2010, for his achievement in the industrial sector. He has been writing about leadership and team-cohesion processes and in this article also, he becomes eloquent about all the four major pillars that all successful business leaders should possess.

This article is about ‘business leaders’ as distinct from so many self acclaimed‘political leaders’ roaming around. It is felt that Business Leadership rests on four major pillars as under:

‘A leader is as good as his/her team’ – an oft said preaching in management parlance. The fact remains that the building of the team and its careful& responsible nurturing would only make a great leader and not otherwise. It’s extremely importantto look after not only the aspirations of each team member or a group of members but also their emotional quotients. A leader needs to introspect how many times (s)he has talked with anyone by putting arm around someone’s shoulders or talked with a smile with the security personnel at the entrance or the person giving tea/coffee, about their personal life. Empowering the team, facilitating knowledge building, reposing confidence, standing by at the time of any failure and giving credit for success, are some of the basics a leader need to practise in any case.The mantra is: NO ‘I’ but always ‘WE/THEY’.  A leader is not the one about whom the team is afraid of because of his/her authority, but the team reveres.The team is like own family. A leader can’t afford to have double standards in his/her organisation and private life. Inspiration of the team must be kept up not with the transactional value of the work but with absolute clarity about the ultimate purpose of the activity. It’s not the loss of earning that people miss after retirement but they miss the work itself which is the source of IDENTITY. It’s like the famous example I had read somewhere – a man breaking a stone was asked what he’s doing and he answered “I’m helping to build the Cathedral”. Performing team will enable the organisation to grow but a happy team would sustain the growth. It’s said that many successful leaders spend about 30% of their time on various human resource related aspects on an average, besides technology, innovation, etc. amongst others.

In Indian context crisis management would appear to be a daily affair. Since this relates to operational matters, a good leaderalong with couple of his/her lieutenants most of the time envisages such areas of possible crisis in advance and at least mentally aligned with plan A and B to deal with it. Consequently such issues lose at least its surprise value, and in the process are not dealt with sub-optimal knee jerk reactions. While handling crisis, one needs to understand the Context. Copy – Paste of experience in crisis mostly is a blunder. It’s particularly true for the managers brought in every 3 or 4 years in a diverse group from across the geographies. There is nothing wrong with having experience. But careful thoughts are necessary in their application. This is true even for strategic management. Contextual intelligence demands ability to understand the limits of our knowledge and its adaptation in an environment different from the one in which it was developed. Conditions of economic development, institutional character, physical geography, educational norms, language and CULTURE differ enormously from place to place in ways that are not easy to codify.

An entrepreneur takes risks while at the same time needs to ring fence it with mitigating measures so as to remain ahead of the pack. The entrepreneurial leader needs to invest significant time and energy in choosing the right team of optimum size. While growth in business, cost efficiency and (consequent) profitability growth would be the consistent demand from the investors/shareholders, value addition for the team, customers and society around would ensure sustainable business model. The leader MUST ensure the distinctive positioning of the organisation’s product/service in the value chain of its customers and constantly look at entry barrier for its competitors for which continuous intelligence gathering not only for market but also regulatory landscape is a pre-requisite in modern day business.A real entrepreneurial leader always look for transformation of the business with out of the box ideas as against merely looking at transactions.

There is no denying that decision making should be timely which does not mean that it has to be always fast. Fast decision making based on analysis of various factors including but not limited to its probable impact on various parties and/or business segments (or outside of the business) is a necessity most of the time. Constant change in circumstances all around – be it competition or socio-political scenario or technology – would continuously taste the leader’s ability to adapt by reorganising, restructuring or reengineering. However, sometimes it helps to sleep over a problem for couple of hours or a day. A leader needs to Act and not React. One must not forget that action includes ‘inaction’. Empirical studies have shown that a football goalkeeper jumps ninety percent of the time either to his/her left or right side while a penalty shot is taken and about 25 percent of the penalty shots are taken through centre of the goal post; so what is the lesson? The lesson is if the goalkeeper remains standing at the centre, there is a probability that more than 20% of the penalty shots could be saved, in addition to the saves done otherwise. 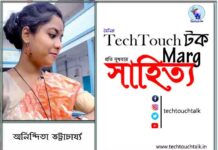 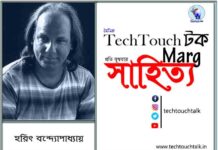 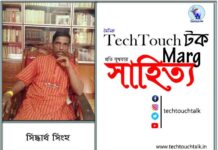 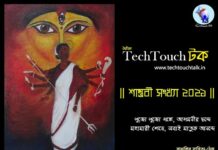 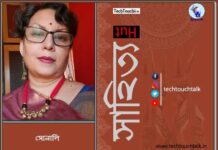 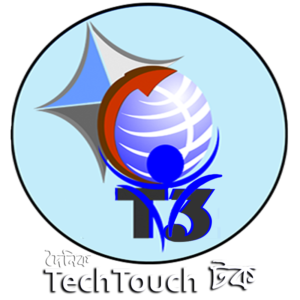